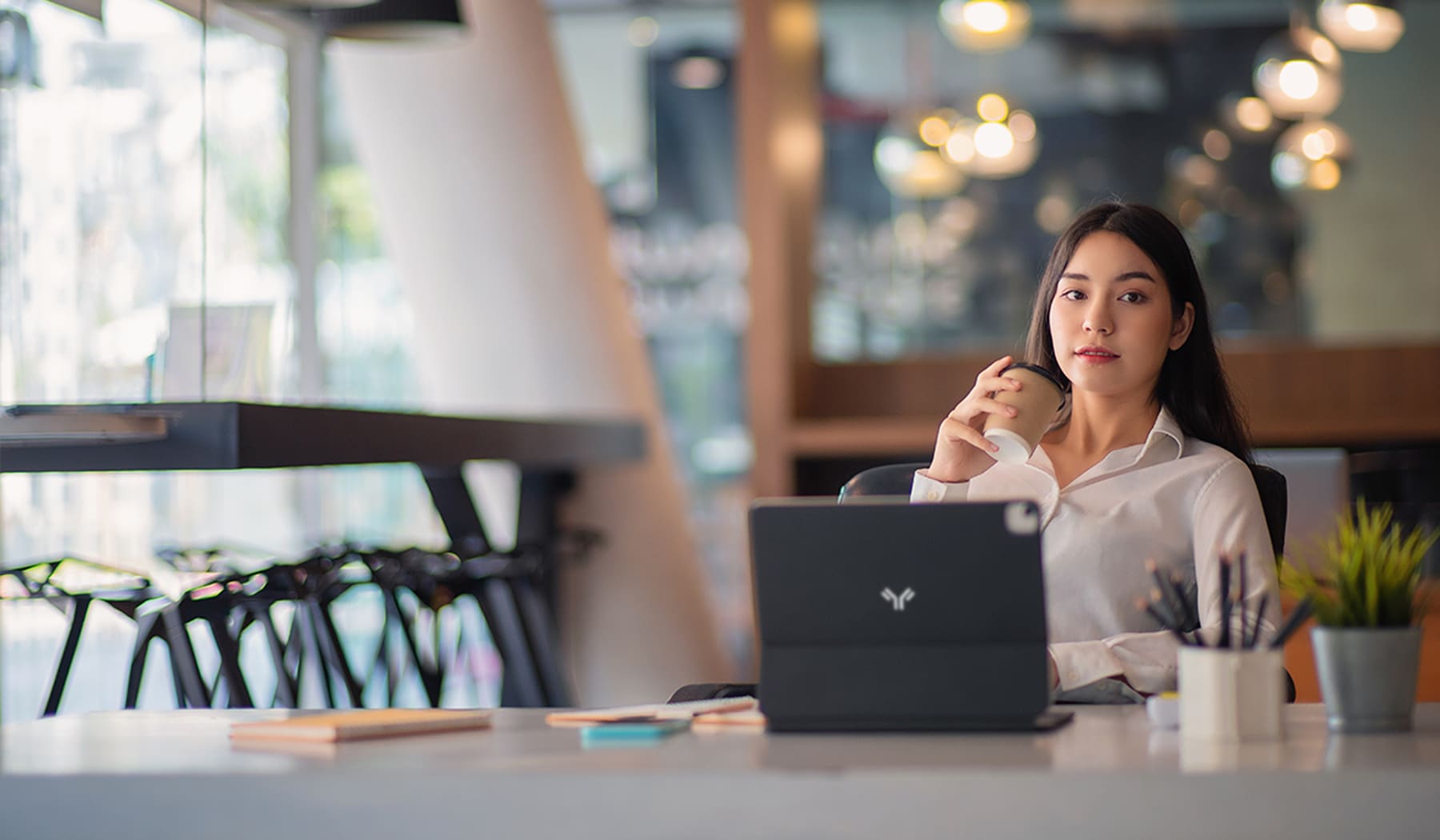 When in fact, these types of cues, which people see as disadvantages, could become your greatest strength.

If you are not convinced on what you are doing, and if you believe that you do not have the ability to be followed by other people, it will be reflected in your attitude and you will (intuitively) make others feel that there is little certainty in the environment and… no one wants to go into a network marketing business where there is little certainty!

But I also have wonderful news for you: your “disadvantages” can be the best argument for people to want to be part of your team, because you have the ability to tell them: “Hey, if I am a single mother (or foreigner, or young, or whatever label you put on yourself) imagine how you could do and the results you could get” “if I am growing my business, imagine what you could do…”

In other words, use that disadvantage to your advantage, so that people see it and say, “for sure, if he can do it, imagine what I could do”. I’ m telling you, I’ve seen people go up on stage with real disadvantages in the ordinary world, people who were in jail and nobody gave them a chance, people with mobility ailments going up to receive awards from the highest ranks.

The message is clear: if I’m doing it, then imagine what you could do and if you need help building your confidence, talk to your sponsor and ask them to help you make a plan to generate your first income, one that will give you a testimony and the strength to say, “If I can do it, you can do it”.

PrevPreviousThe benefits of periodising protein in the athlete and why Orreco recommends Immunocal
NextWhat Will You Do with the Opportunity?Next 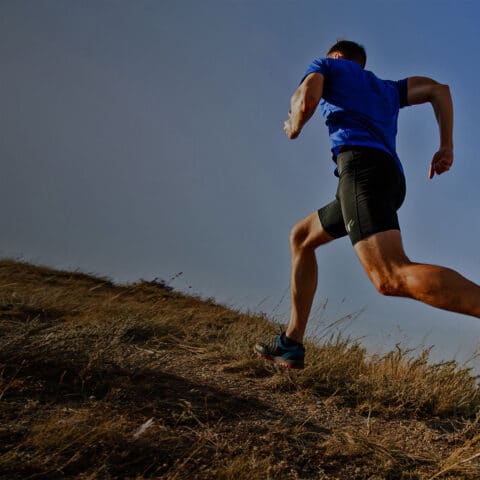 By Randy Gage As you probably know, Immunotec products are 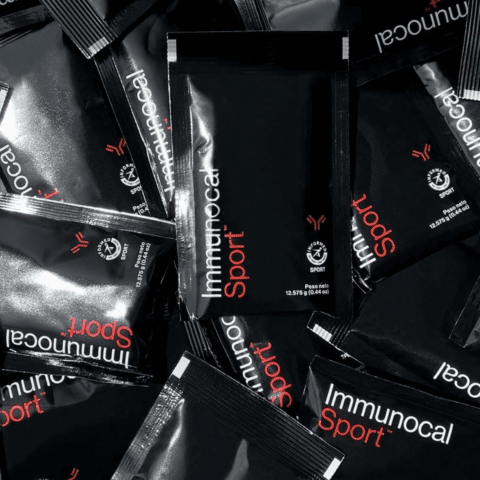 You probably already know that many of the world’s elite athletes use Immunotec products to maintain a strong immune system, maximize intensity workouts, improve their performance and recover quickly.! 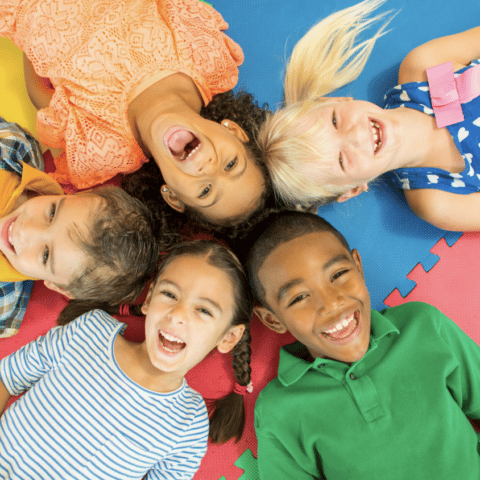 Lives have been impacted through you

Tomorrow is #GivingTuesday! A day to recognize the generosity that fuels Immunotec.