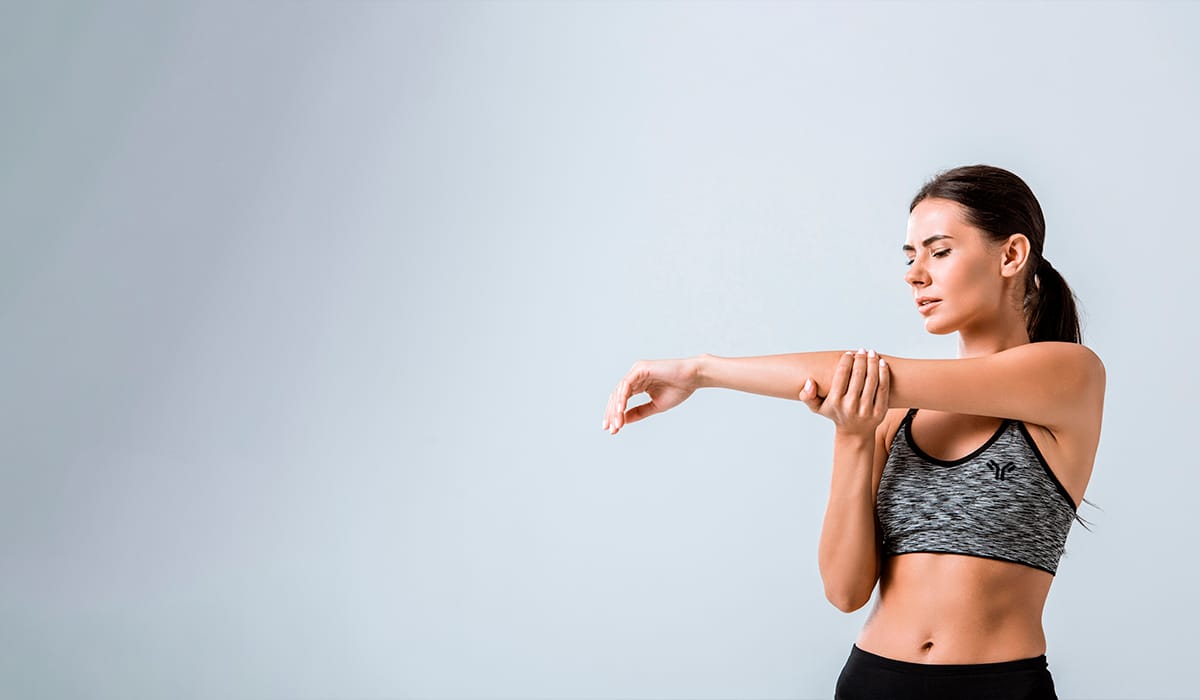 There was a time where being in shape really did count for a lot. Let me take you back a few millennia when most men still had a bunch of fur on their back. A working day consisted of running down gazelles for food, fighting off bears and saber tooth tigers, wandering miles to collect berries and hauling dry wood back to the cave. Those who did not have the physical capacity to do so quickly perished. The average life-span was around 20 years old and being a grandparent was a rare event. Although I’m sure the boys had the occasional wrestling match to prove who’s tougher, the concept of “exercise” did not exist.

Over the centuries, sports and exercise have developed to satisfy certain innate needs. We are competitive by nature, sexual advantages still go to the “winner”, and our bodies demand a minimum amount of physical stress that we were originally designed to endure. Without this, the human organism rapidly deteriorates.

Some people’s competitive nature or physical goals go far beyond just maintenance. The professional athlete whose livelihood is linked to his performance, or the serious amateur who wants to see how far she can push her body, may undergo physical stressors that approach those endured by our hirsute ancestors.

Let’s look at some numbers.

15 – The number of times more oxygen consumed by an endurance athlete than a couch potato. The problem here is that the increase in oxygen consumption and intensified metabolic processes creates stupendous amounts of oxidative breakdown products and free radicals. Glutathione anyone?

6 – The average number of years a professional football player’s career will last. What happens to these guys? Do their skills really get worse over this period of time? Not likely. It is the accumulation of injuries and the abuse of their muscles and joints that overtake them. Aside from avoiding injury, the jocks that recover the fastest from their wounds last the longest. Glutathione anyone?

13 – The percentage increase in muscle strength of average healthy young adults taking Immunocal as demonstrated in a double-blinded clinical trial. (by-the-way, the difference in first-place and last place in the Olympic 100-meter finals dash typically is around 1-2%). Glutathione anyone?

100 – The percentage of “over-training syndrome” athletes who will suffer immune compromise. Glutathione anyone?

300 – The percentage more protein that many high-level athletes eat as compared to that recommended for sedentary adults. Superior quality whey protein isolates contain all the essential amino acids we require, are high in BCAA (branch-chain amino acids) such as leucine which are ideal for muscle development, have high levels of arginine and lysine which may stimulate the release of growth hormones which also translate into muscle growth. Immunocal anyone?

I give all those who pursue professional or high-level amateur sports a lot of credit! But the risks are obvious – injury, recovery time, appropriate nutrition, oxidative stress, immunocompromise, viral illness, osteoarthritis…the list is long! How do you get the edge?

In health as in life, it’s a number game! Cavemen couldn’t count, they didn’t need to. We fortunately can, and must! Put the numbers in your favor. Count on Immunocal!

1 – The number of chances you have to make sure your body lives a long and healthy life.! 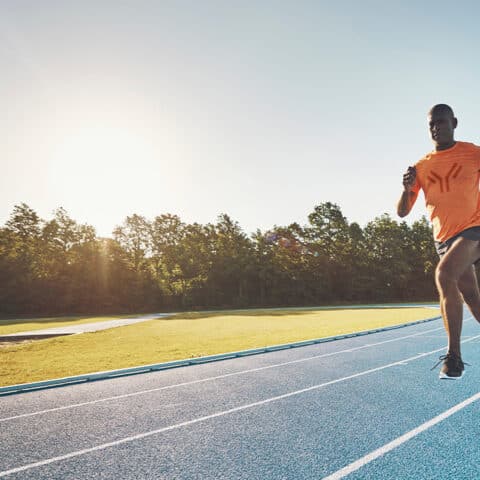 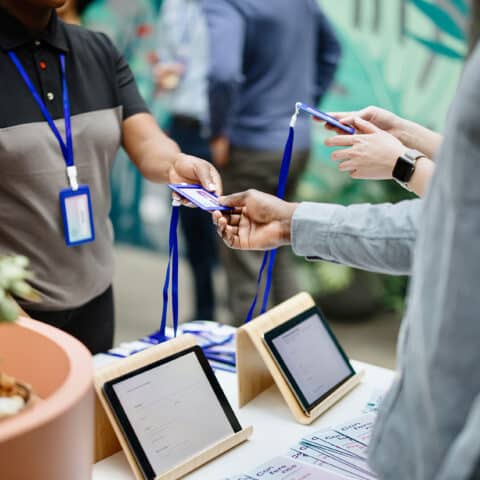 WIN “THE GAME” OF EVENTS

By Jaime Lokier I used to see my company’s events 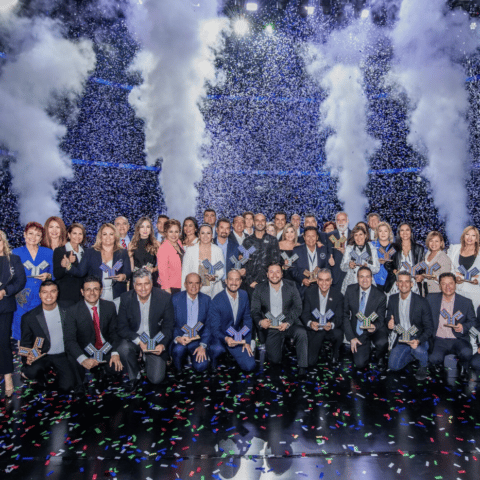 We did it again …

“Audience lights go down, stage lights go up, and you are sitting in anticipation because you know something awesome is coming and your team is going to love it.”